We’re honoured to have the privilege of sharing a guest blog written by James McGrath, Content Editor and Journalist at SheStarts Partner, MYOB. 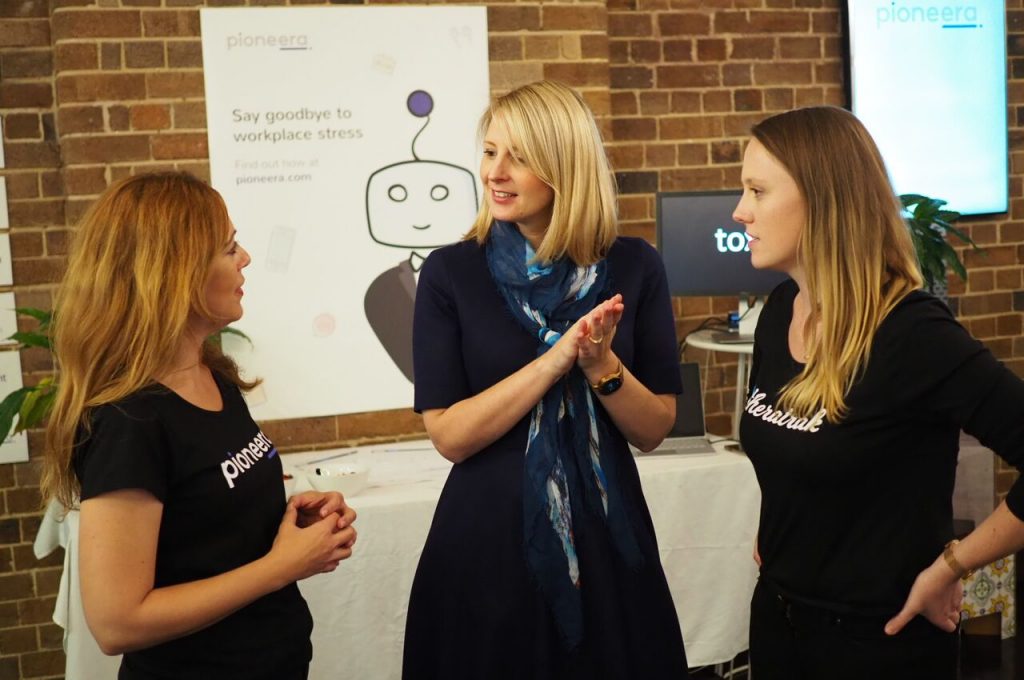 If there’s one thing I’ve learned, it’s that everybody has a million stories to tell – the trick is making them come out.

As a content editor with MYOB, and a journalist for most of my working life, I’ve had the privilege to be able to think deeply about narrative – about how we contextualise the world around us and our places within it.

Not many get that opportunity in their working lives.

I was recently given the task of writing six profiles on the current cohort of SheStarts founders.

It was a blank canvas to tell stories which not only promote the founders and their experiences but also help other potential founders succeed.

I set to work stalking LinkedIn pages, framing a potential article in my head and then interviewing the founders to get them to tell their stories.

Then I transcribed the interviews and thought about what part of their stories had the most relevance to the potential audience and went from there.

Andrez Coco’s story was about making giant leaps, Laura Simmons’ story was about all the great ideas which don’t see the light of day, and Zoe Condliffe’s was about using the power of business and tech for good.

Once the founders were notified the articles were live, the feedback was almost universal:

Our own @MissJane chatting with @zoe285 from She’s A Crowd, and getting a run through of her awesome #startup.

It’s great to be with all the @shestarts Female Founders here at #DemoDay – they’ve made some amazing progress so far. pic.twitter.com/FbHJiDqnLz

Why your narrative matters

Everybody has a story worth telling, even if they don’t think so themselves.

My mum, for instance, won’t tell you her story of being a single parent to two ratbag kids and hustling her way to a university degree while working part-time to provide a better life for us.

To this day, she doesn’t think that’s a huge deal: it was just what she had to do.

While people, in general, don’t contextualise their own stories because they’re way too busy living them, women have the added barrier of being hesitant to share them.

Interviewing a man about their accomplishments and their ideas is simply way easier than seeking to draw those same perspectives from a woman.

Often it comes down to deep societal issues of gender expectation. Women are taught to be humble and caring. Men are told to be brave and bold.

It means men are much willing to share their accomplishments, while women are quick to thank other people for the work they’ve put in and say that they’ve been incredibly fortunate to be in the position they’re in.

For young women and girls to have role models to look up to, they need to hear and see stories about people who look just like them absolutely smashing it.

They need to see women being brave, bold, and resilient. It’s why the SheStarts program is so powerful.

When the SheStarts program started I was privileged to interview Nicola Hazell on why it was so important.

She put it rather well.

When women think about tech and entrepreneurial pursuits, they see a bunch of guys in jeans and T-shirts,” she said.

“That’s why it’s really important not just to engage women in the space, but to show the kind of women who are doing incredible things in tech and startups.

But telling your story, if you’re not used to putting yourself out there, can be terrifying (I feel much more comfortable writing stories than being the subject of them).

How do you get over the hump and start to see your experience and story as valuable to others? 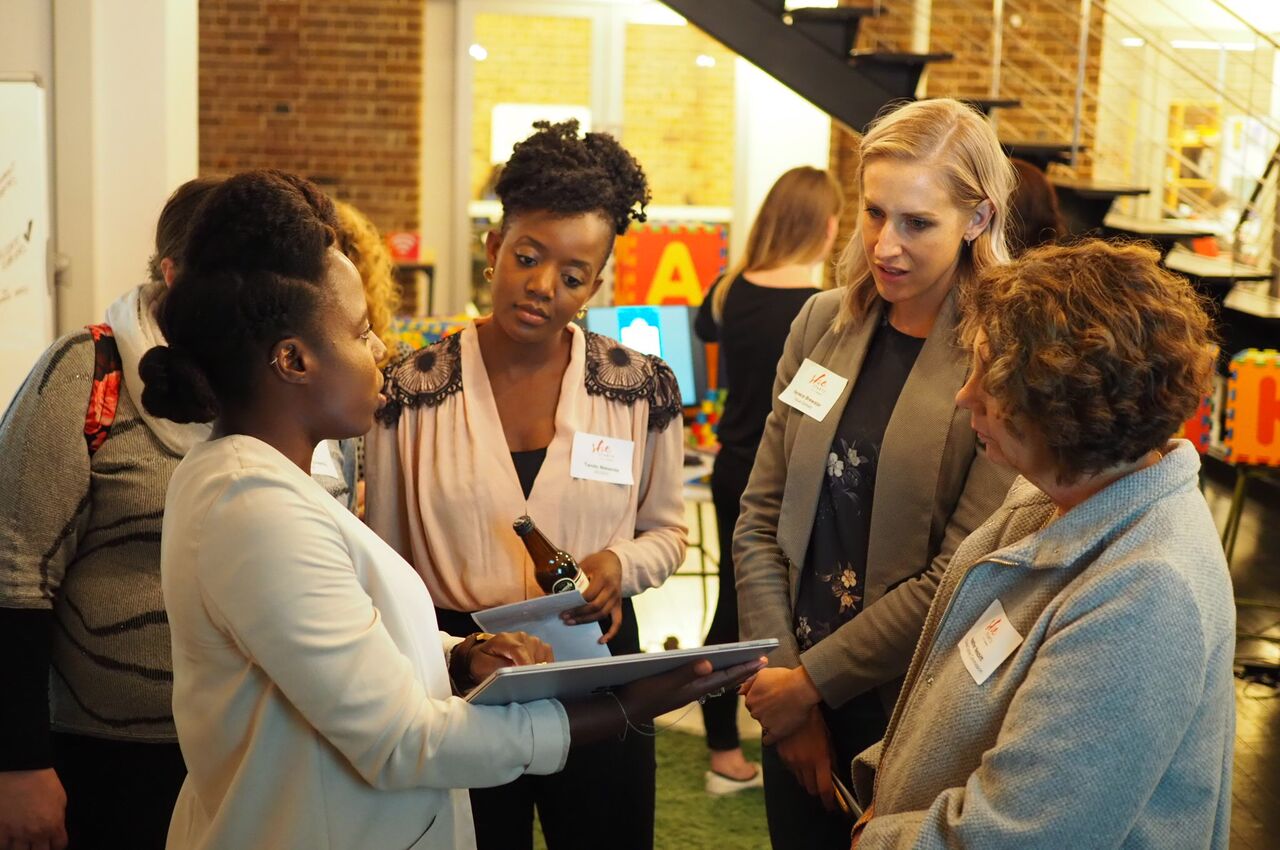 Thinking about your story

It may seem trite, but the best way to start telling your story is to…tell your story.

Start by talking to your friends and family about your story, about where you’ve come from and where you’re going.

Then start talking to other like-minded entrepreneurs about your story and about your ideas.

Go to pitch nights and meetups and start talking about yourself and your ideas.

You’ll find them a much friendlier crowd than taking your story to the masses straight away.

Then it’s about asking yourself why your story gets those responses.

People’s lives, experiences, and passions are rich and deep – but very rarely do people engage with narrative in the same way.

Instead, they latch onto one or two key points.

It’s why there’s really only seven types of story, and it’s been that way since we started expressing ourselves with cave paintings.

Once you’ve discovered what makes people connect with your story, you’re well on the way to get people to sit up and take notice of what you’re doing. 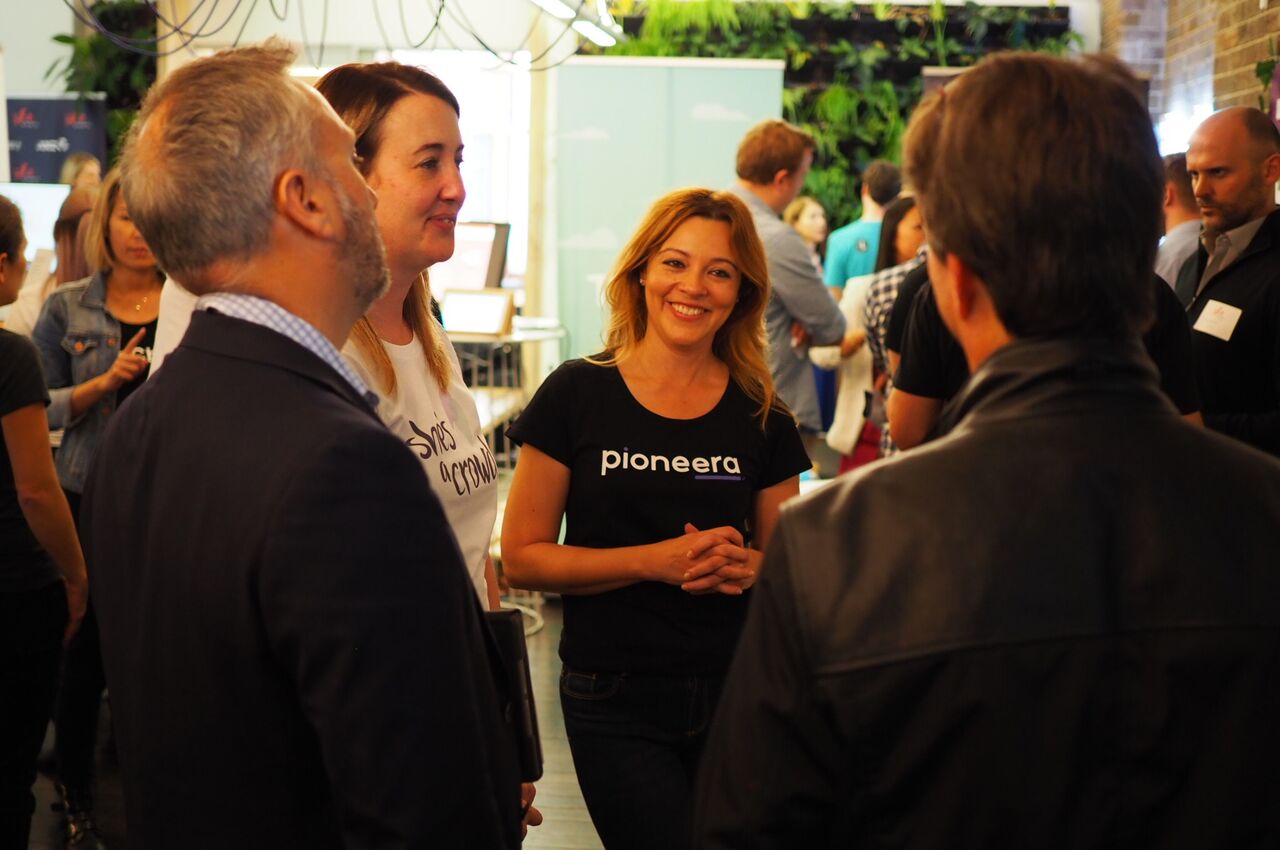 Time to get sharing

So now that you’ve found your narrative and collated the tools to help share it whats next?

Get out there and share it, with your family, friend, us! We hope to see more founders and entrepreneurs sharing their passions, visions, and journeys with us and the great web of connections. You never know what opportunities it may unfold, who it might inspire and what the roll on effect of those connections will be.

About James: A dashing, witty, intelligent and overwhelmingly humble journalist and content all-rounder. He’s written about energy, resources companies, small business, startups, advertising, and local politics for a variety of audiences both national and international. With extensive experience in content management, design, and storytelling – James basically creates great content experiences and then tests and learns to create even better content.