Written by Nicola Hazell on the 28th of February, 2017

“I’m sick of talking about the fact that I’m a female. I’d like to be complimented about something that I’ve actually achieved, not because I’m a female.”

These words three weeks ago from one of the founders building her startup with BlueChilli’s SheStarts program were ringing in my head as I geared up for my second of four “Women in Tech” panel events last week.

I both love and loathe these panels. While on one hand they present a really important opportunity to discuss the challenges for women in tech, while also demonstrating the value of investing in diversity; on the other hand they force incredibly talented women selected for these panels to be identified not purely by their accomplishments and valuable insights, but also (or sometimes, only) by their gender.

So what message does this send? At what point will we no longer have “women in tech” panels, and just simply have panels with women on them, talking about the amazing things they do and know? As Jess pointed out, why does it have to come back to the fact we are women at all? 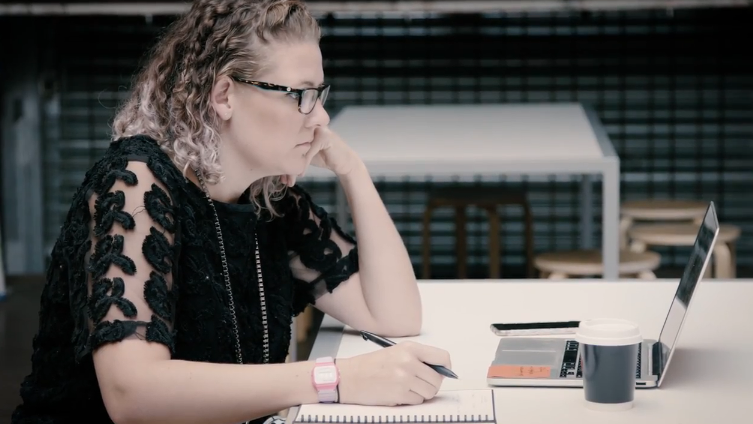 As I sat on stage for one of these panels at a major tech conference in Sydney and looked out at an audience made up overwhelmingly of men, the answer to that question was crystal clear.

Without intentionally calling out the issues for women in tech and reiterating the awesome value of diversity as both a social and economic imperative, things are not going to change.

Because right now, women remain incredibly outnumbered in positions of leadership – not just in tech, but right across our economy. And while the latest Startup Muster report shows a slight increase in current and prospective female founders in Australia – in part due to increased awareness driven by ecosystem programs and events like women in tech panels – we’re still only sitting at around one in four current startup founders with a long way to go to equal representation.

And the really ridiculous fact is, the argument of whether this is even a problem is one that hasn’t yet landed with a large section of the population. While the data is in (and has been for some time) showing that companies that invest in diversity and drive female leadership achieve greater innovation, creativity and investor returns; many still don’t have a sense of urgency for addressing a lack of gender equality in their ranks. And for some, the science doesn’t matter – they are happy with the status quo.

For those who do genuinely see the importance and value of gender equality in business and specifically tech, the action to address it often seems incredibly slow.

Even where people or companies are prepared to set targets and take proactive steps to improve diversity, many still lack the bold ambition to aim for parity at 50/50, instead preferring the “more realistic” slow and steady approach to 30%.

But if we really believe the evidence that diversity drives better results, that gender equality will massively increase GDP, and that women in leadership – women like startup founder Jess – can deliver even higher returns for investors than their male counterparts, why isn’t it the number one priority of every single company, conference, startup program, VC and government in Australia, to not only change the ratio but to smash it out of the park?

Well, given almost a third of the room chose to take a coffee break during one of the “Women in Tech” conference panels last week, I guess the answer is pretty simple. We’re just not there yet.

Progress may be slow, and sometimes we even go backwards. But we can’t afford to drop out of the race.